When you’re a suppressed child raised in small town, the most powerful and overbearing desire is to escape. “Surely, not everyone in the world believes sodomy is a sin,” I told myself as early as 5 years old. This mentality – that I belonged elsewhere – is the reason I went to Indiana University, a college known for LGBTQ advocacy, transgender teachers, and for being one of the only universities in the country who offers Gender Studies as a major. In fact, I first came out of the closet on Xanga my freshman year (read here: plenty of lulz).

Despite hiding who I was as a child, I found solace in manipulating one of Christianity’s many hypocrisies: nothing is worse than being gay. My parents were divorced. Everyone around me had sex out of wedlock. The couples who lived next door, across the street, and all over our apartment complex beat and killed each other. Huh…As long as I suppress and deny feelings of homosexuality, I could get away with murder. In this case, “murder” for a child/teenager is smoking cigarettes, cursing, and watching inappropriate movies — Pretty Woman, The Birdcage, Set it Off, and more — which confirmed to me that queer people and outcasts can be happy and successful in places other than Indiana.

As a gay mecca at the forefront of progressive attitudes towards healthcare and (homo)sexuality, San Francisco has become my haven, conjuring me and depleting my vacation days four times in the last two years. The friends I visit insist I relocate there, to which I always respond, “I don’t know how anyone affords to live here!” Lately, though, the temptation to say goodbye to the Windy City – undoubtedly spending thousands of dollars moving and doubling or tripling my living expenses – to move West is stronger than ever. Here’s why: 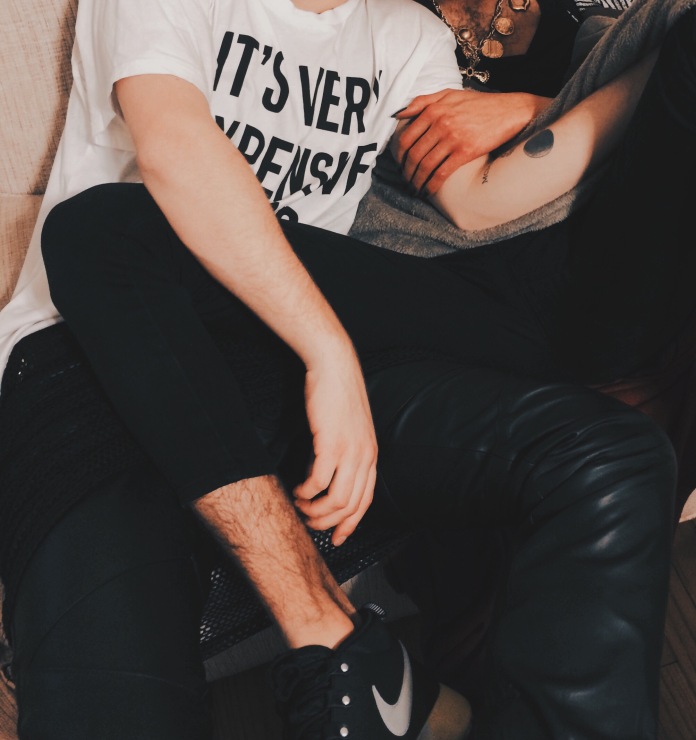 Men in bars caress and make out with each other
WITHOUT A SINGLE FUCK GIVEN. And not just in gay bars. In Chicago, people are programmed to stare at their phone and worry about what the standoffish couple in front of them thinks. It’s as if they’ve forgotten their human right to show affection to whomever they want. Seeing two dudes holding hands and kissing at a Burger King that wasn’t located in the Castro (yes, this bitch went to Burger King) put me over the moon. 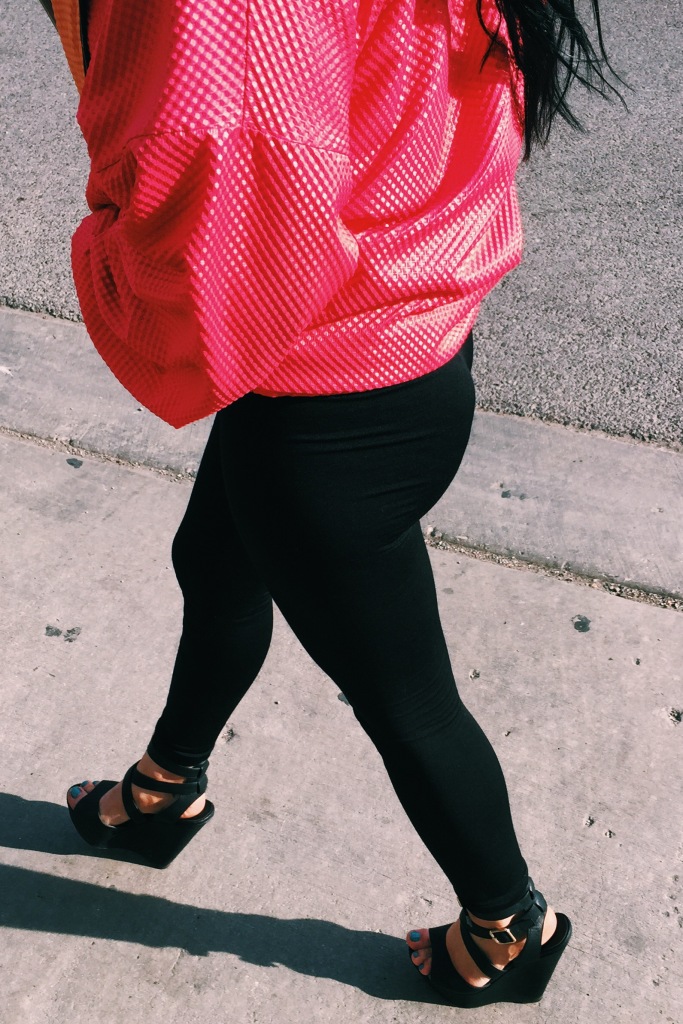 Calves and booties are voluptuous.
Climbing up all those hills does wonders for the legs and thighs. I tend to look at bulges and bumps no matter what, but in SF, the only remedy to looking is looking until someone tells me to stop. 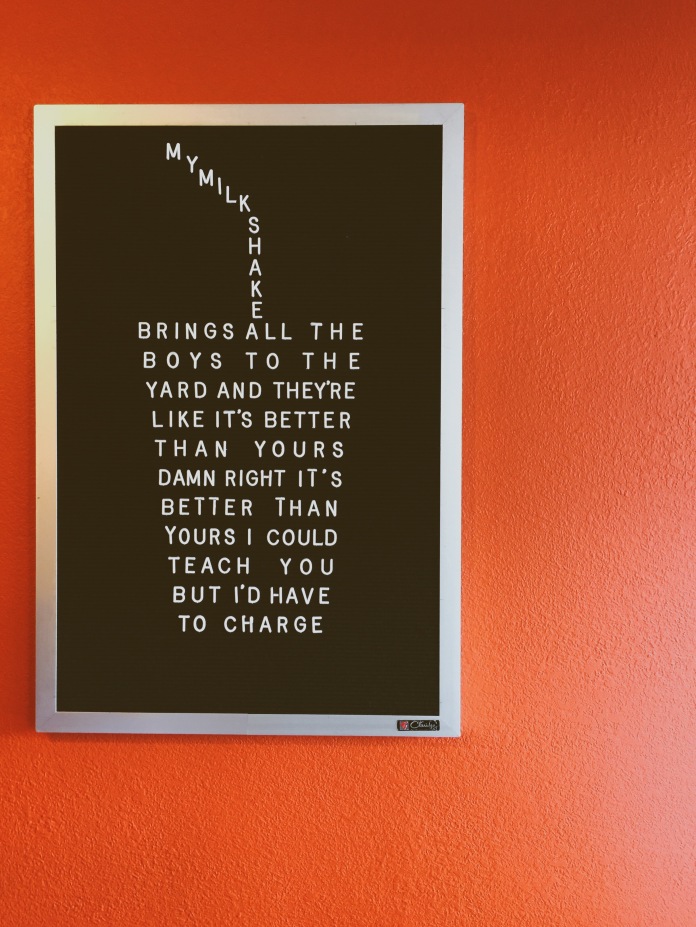 People aren’t hung up on my race or appearance.
Walking around any habitable part of Chicago outside Boystown (which, I don’t frequent unless there’s a special event) prompts side eye from Lululemon-wearing whites or thuggish POC (people-of-color) who undoubtedly think I stole or fucked a daddy for the $2,500 worth of outfit I’m wearing. SF folks smile. The baristas smile as they give you your latte. Passersby howl instead of scowl. And, “whites only” is nowhere to be found on Grindr. 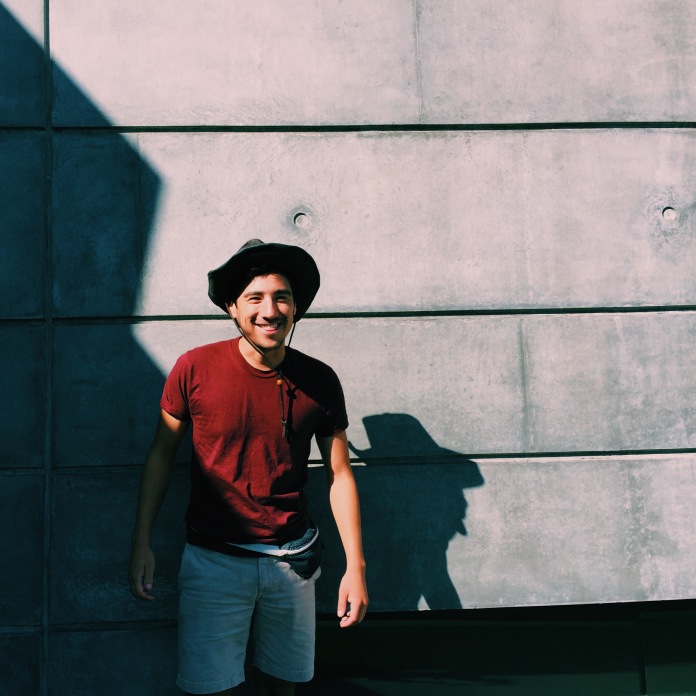 Lyft-Line introduces you to new people.
During my vacation last week, I took my first Lyft Line — a service that allows you to hop in a Lyft with a passenger whose route aligns with yours. When we got in the car, the passenger and driver were deep in conversation. When asked if they knew each other, the two women explained they had never met, but realized their families grew up and worked together years ago. I love meeting strangers, and this service — only available in five cities (for now) — is a unique way to find out where someone is headed (and where they’ve been.)

You don’t have to travel dozens of miles to see the elevation change
Chicago is flat as FUCK. The only rolling-hills combination here are half-baked queens doing poppers while watching King-of-the-Hill. In San Francisco, your destination is always up or down-hill. The city is like a sound wave, bobbing up and down to the beats and hums and moans of the city. Chicago is flatlined, allowing you to only go up if you can afford a reason to be in one of downtown’s skyscrapers. 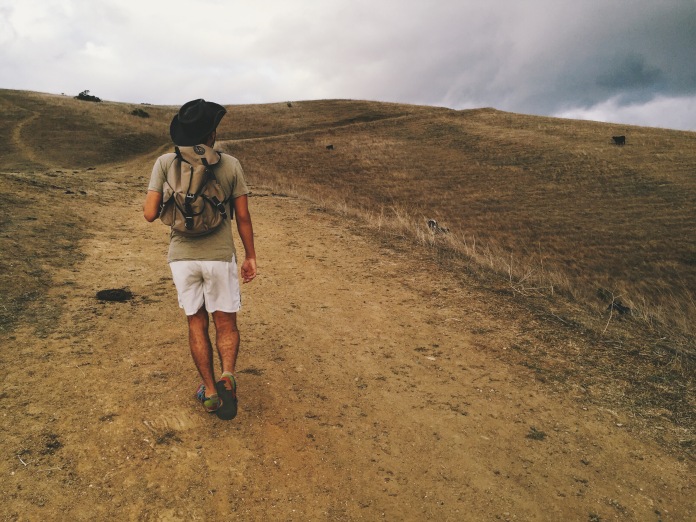 The Weather is chill. But not too chill
January, San Francisco and Chicago’s coldest month of the year, varies greatly in terms of average temperature and sunlight. Chicago’s average low in Fahrenheit is 18 degrees, compared to SF’s 46 degrees. Additionally, SF sees about 340 more hours of sunlight annually than Chicago. Lack of the sunshine’s vitamin D is linked to prostate cancer, dementia, erectile disfunction, schizophrenia, and heart disease. Lord, keep my heart beating and dick ERECT. Amen. 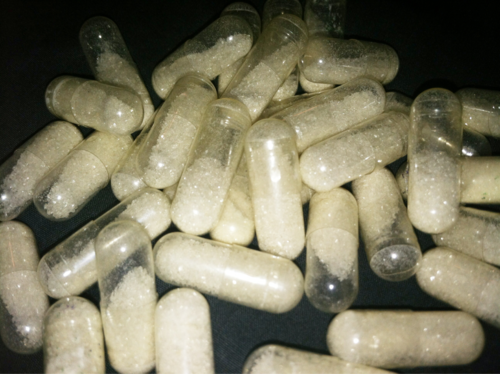 Drugs are easy to acquire because everyone does them
Admitting you take drugs for fun is still SO taboo in this nation. Despite celebrities like Rihanna, Miley, and Azealia making drugs more mainstream by openly smoking weed (and perhaps doing cocaine), normal people risk missing opportunities and losing credibility by admitting they do drugs. Clearly, there’s something people love about being high, and California makes it easy for citizens to taste the sunshine, smoke the kush, or snort the yay. And, don’t forget – Steve Jobs loved LSD! His legacy (Apple) currently has the highest market capitalization of any company in the world. Take that, haters. 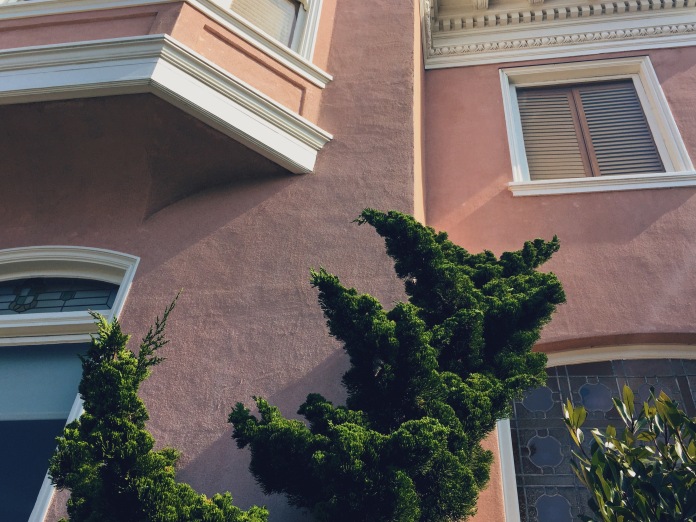 Architecture is incomparable
As a fan of contemporary design, I won’t deny loving every bit of the gray, sterile, phallic skyscrapers that make up downtown Chicago. However, each and every time I visit San Francisco, I park my car anywhere, drop a pin so I remember where I am, and walk around alone to admire and photograph the colorful, bulbous homes and businesses that line the winding and ass-toning roads. It’s truly stunning.

Editor’s Note: I have lived in Chicago for four years. I am consistently grateful for my time here. The people I’ve met…the food culture…the career I’ve established…my life wouldn’t have been possible without the pulse of this city that pushes me to create beautiful things and share stories that inspire others to excel above what is normal. This piece is not throwing shade on Chicago. This is my reality of a 26-year old, bi-racial queer living in the Midwest.